How gaming can improve spatial memory and attention 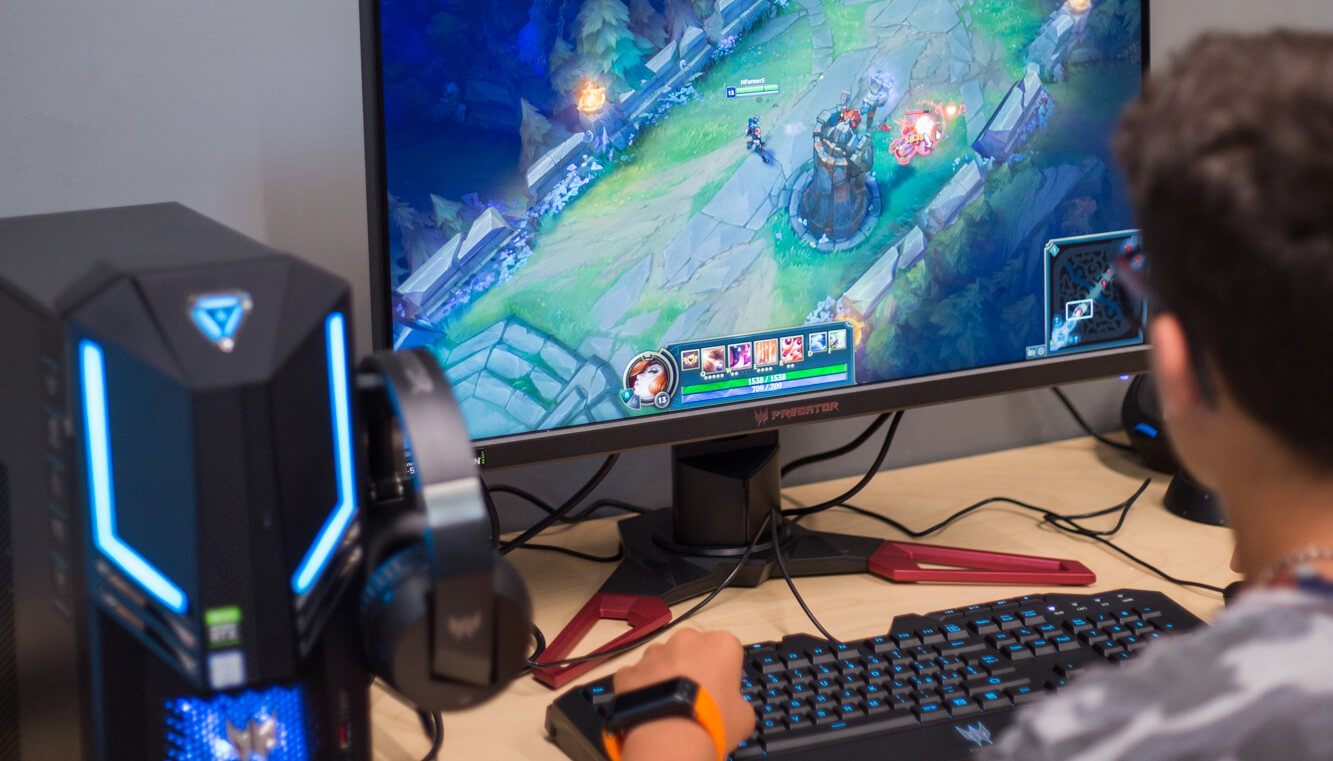 When asked to name things that make you smarter, most people will not think of mentioning video games. The stigma on gaming is still very real: with video games being blamed (not altogether fairly) for a variety of evils, from bad grades to violent behaviour, parents and teachers are largely sceptical of the potential benefits of gaming.

Taking a passion for gaming to the extreme can be too much of a good thing, but a responsible parent or educator’s job is not to create a moral panic around them, but rather to regulate their use, help children develop healthy habits, and recommend age-appropriate games that can be fun while at the same time engaging their brains.

Britain’s BBC Two has run a large-scale online intelligence test devised by scientists of the Department of Brain Sciences at Imperial College, London, and the results may be surprising: one of the most interesting takeaways was that people can work to enhance their intelligence and that certain video games have been found to be an excellent workout for our brains that can bring noticeable improvement, particularly when it comes to spatial reasoning.

But why do video games have such an effect? What happens in our brains when we are gaming and why are spatial memory and attention the areas that benefit the most?

Get your head in the game

There are many genres of video games, but many popular titles ultimately come down to moving objects or characters in a virtual space in order to perform specific tasks, often at a fast pace and while dealing with obstacles or distractions.

This explains a lot about the link between gaming and brain activity: pressing the game’s controls in response to rapid visual stimuli trains your hand-eye coordination while activating the areas of your brain that relate to navigating a space and separating relevant and irrelevant information.

Studies about the effect of gaming on children seem to be yielding contradictory results: young gamers perform better than their peers at certain tasks involving paying attention and formulating quick responses to stimuli, but also seem to have more trouble maintaining their attention, perhaps because they are used to being hyper-stimulated and get bored more easily when confronted with slower activities.

This only confirms the importance of adults in forming good habits early in life: ideally, we want our children to enjoy the demonstrable positive effects on their visual selective attention – the brain’s ability to focus while disregarding distractions – while providing guidance so that their ability to sustain said attention does not drop.

Not all games are the same

Choosing the right game can make a measurable difference in cognitive ability. When discussing video games, for instance, our concern tends to go to children, but the numbers speak for themselves: more and more seniors are getting involved in playing video games, and studies are being conducted on the link between gaming and slowing or managing the effects of old age on the brain. A certain decline is only natural, but for those elderly people who have sufficient familiarity with technology, brain games and apps claiming to be beneficial to one’s cognitive abilities are flourishing. But are the claims truthful?

Any statement to the effect that a game keeps the brain active or improves intelligence must be taken with a grain of salt: the games that have ultimately proven most effective at containing the effects of aging and even creating new neural synapses are those that involve keeping physically active, such as using a Wii console to control the game with your whole body rather than just your fingers, or learning a new skill as you play, such as apps that apply gamification principles to learning a language or a musical instrument. Challenging your brain in such a way has been shown to be more beneficial to seniors than even crosswords or logic puzzles supposedly designed to help their neural networks stay in shape.

To sum up, video games may not have been created with the purpose of making players more intelligent, but they certainly are an indirect help when used responsibly. Whether you are eight or eighty years old, smart choices and smart habits lead to a smarter you.

As digitalisation spreads in today’s schools, cyber security plays a major role in protecting students, teachers and networks against hacking and online threats. Learn all the basics to safeguard your learning environment.

Can critical thinking be taught with EdTech? Foster one of the most important skills in your classroom with these activities.

Lighten the burden of your school’s IT manager with time-saving and effortless zero-touch enrollment for Chrome OS devices like Acer Chromebook.