How EduTech can help students suffering from ADHD 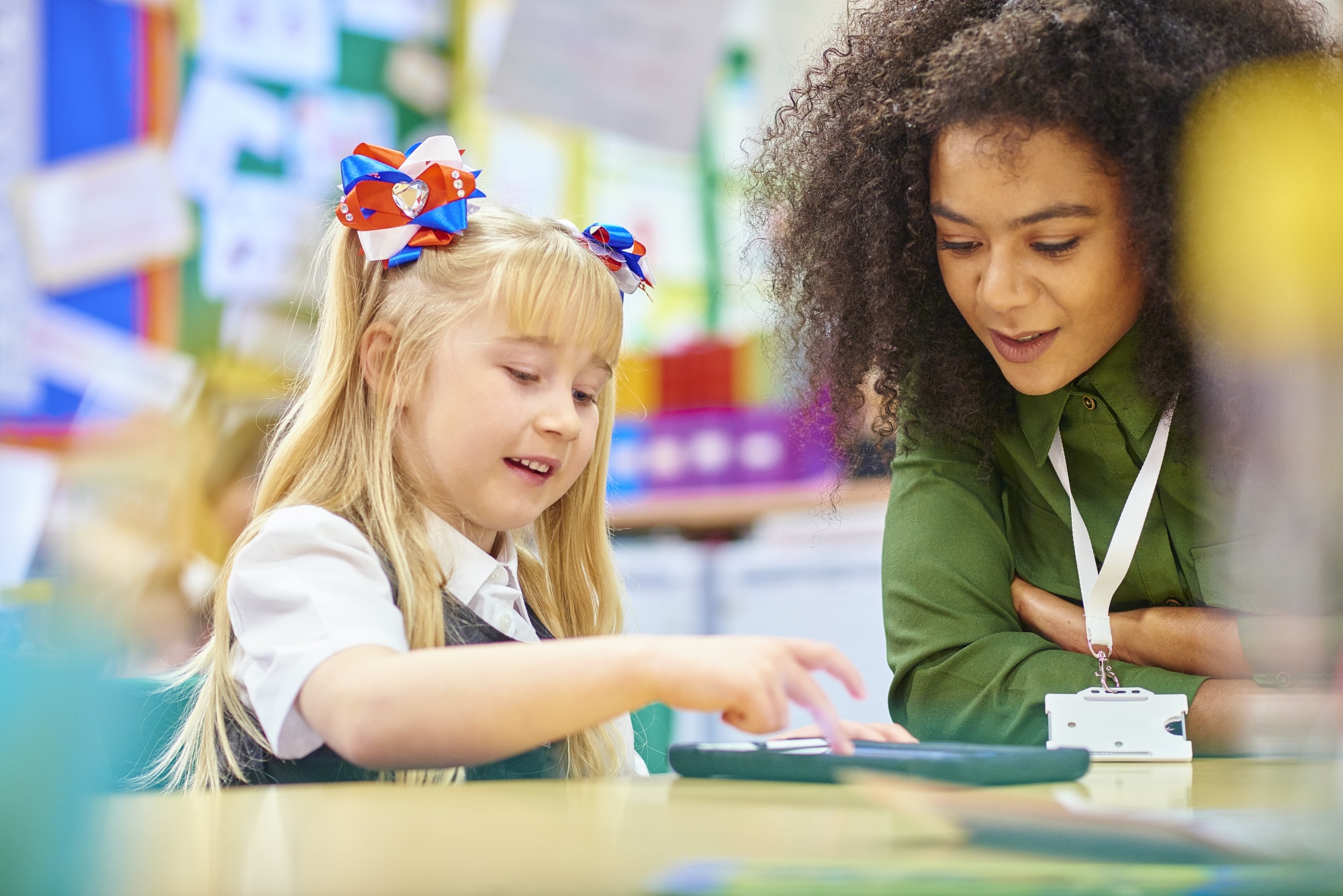 School is usually a struggle for children with ADHD (Attention Deficit Hyperactivity Disorder), often distracted by everything from a pen dropping on the floor to their inner thoughts. Technology can be incorporated in their daily learning experience as an opportunity to help them manage struggles more effectively, capitalising their efforts and increasing their attention level to maintain the focus. Here’s a list of some technological benefits for children with ADHD.

Joan Green, speech-language pathologist and author of “Assistive Technology in Special Education: Resources for Education, Intervention and Rehabilitation” explains that it is particularly hard for a person with ADHD to pay attention in class, learn new material and take notes at the same time.

Smartpens like Acer Active Stylus Pen enable students to digitally capture and play back handwritten notes or refer to abbreviated notes and drawings that are synced with audio recordings. With smartpens, learners’ efforts are capitalised and nothing is lost.

Children and young learners with ADHD often lose their train of thought in classroom, with strong difficulties staying on task. The decision of turning to dictation technologies represents one of the most effective supports to the writing process of these students.

New generation tablets, smartphones and computers include microphones, and features dedicated to dictation that just need to be turned on in the settings. For example, those teachers who regularly use the G Suite – and in particular Google Docs – to work with their students, can rely on the “voice typing” option.

Children with ADHD are often inclined to click the home button when using their tablet or smartphone, to check out something else instead of what they’re doing at the moment. Guided access or screen pinning apps help maintaining the focus on a particular activity that stays on screen without the possibility of switching to other apps or websites.

Even video games, as well as smartphones, are often considered “bad technologies”. But when adults have the control on their contents and on the time a child spends on them, separating junk games from good games, they can become funny solutions to develop children and young students’ reflexes.

Video games such as Minecraft, Wii Fit and Rock Band, for example, help with reflexes in terms of learning quicker reaction times and memory. Furthermore, this kind of games involve setbacks and mistakes: this means that children with ADHD exercise their ability to manage real-world situations at home or in school.

Smartphones are often considered as negative tools responsible for distractions, but if we change our perspective we can realise that they can act as very helpful devices too, especially for people with ADHD who need to stay focused during particular activities, like students.

Smartphones allow us to set reminders, they can be used to take pictures in one setting and then referred to later in another: for example, a student can take a picture of homework assignments which are then accessed later. This is a great support for the working memory of both children and adults with ADHD.

Take a look at how EdTech can help improve students' mental health through social emotional learning and data analysis.

Dyslexia in school: technology for an inclusive reading experience

Dyslexia is a very common learning disorder in today's school. Learn how to support students with dyslexia with Acer & Texthelp.

The importance of edtech to create an inclusive classroom

How can teachers use assistive technology to make education truly inclusive? From useful compensation tools to making the classroom a welcoming place for everyone.