ConceptD unleashes the creativity of Disney artists in Russia 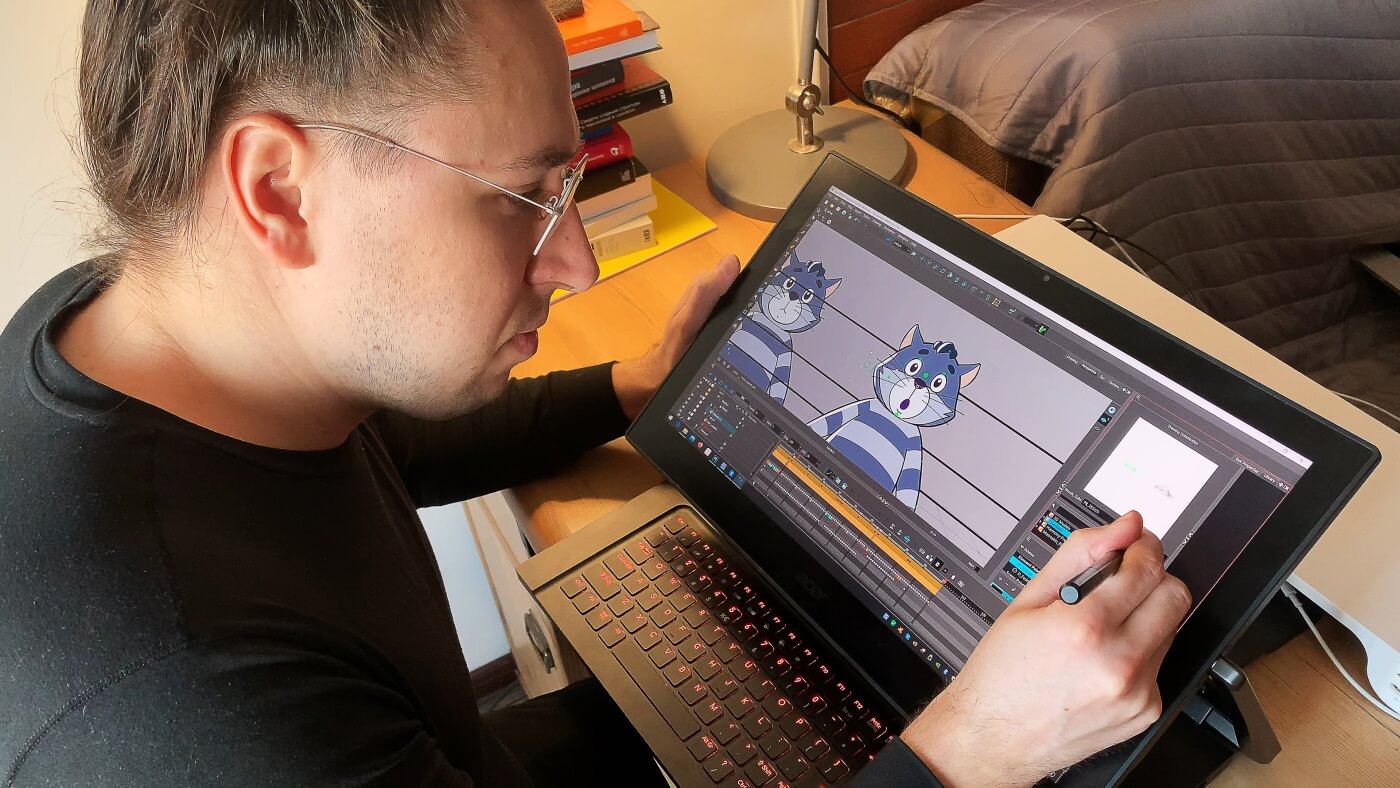 We used to say that ConceptD allows creators to unleash their full potential, and today we want to show you an awesome example of how ConceptD enhances creativity skills in one of the most creative fields.

Using ConceptD for the post-production of Disney cartoons

Disney is one of the most famous film production companies, and this collaboration offered many opportunities to promote ConceptD among the community of animation professionals in Russia. Disney artists worked with ConceptD 9 laptops on the post-production of the second part of “The Last Knight: the Root of Evil” movie, set for release in December 2020.

Furthermore, thanks to hard work by Russia’s marketing team, artists from Soyuzmultfilm, the most famous Russian animation studio, are now using ConceptD devices for projects such as “Prostokvashino” and “Orange Cow”, the most popular cartoons in Russia.

Here there are some feedback from two Disney professionals in Russia:

“It’s very convenient when everything you need to work with graphics and rendering fits into a backpack. And you can draw concept art or sketches with a pen on the screen in tablet mode while the processor is busy rendering and the video card is calculating the neural network.” — Maxim Vavaev, Disney 3D-supervisor

“I was impressed by the amazing screen. It is matte and feels very similar to the new Syntax Wacom. It has a high resolution and a dense pixel layout, the color settings are quite accurate, soft. It’s very nice to draw; the line produced is not far behind the pen. It just feels so realistic. We’ve already drawn 28 episodes of our cartoon on it.” — Marina Tsukerman, the project designer of Orange Cow

The cooperation among Acer and IKAR 2020 Awards

Acer also cooperated with the national animation IKAR awards and in October 2020 will take part in a ceremony to acknowledge the best professionals in the field. To date, Acer has hosted a competition for beginner animators, tasking them with the creation of a 10-second video using color brush strokes from the ConceptD Palette and the letter D. The competition was very well received: 52 works were submitted, five of which were selected as winners, while the top prize winner was presented with a ConceptD 3 Pro notebook.

The five winning animations can be viewed here.

"Come Back Brighter" gave NABA students a chance to unleash their creativity with Acer ConceptD and Canon. Read on to learn more about the project and the winners!