How Education can benefit from esports 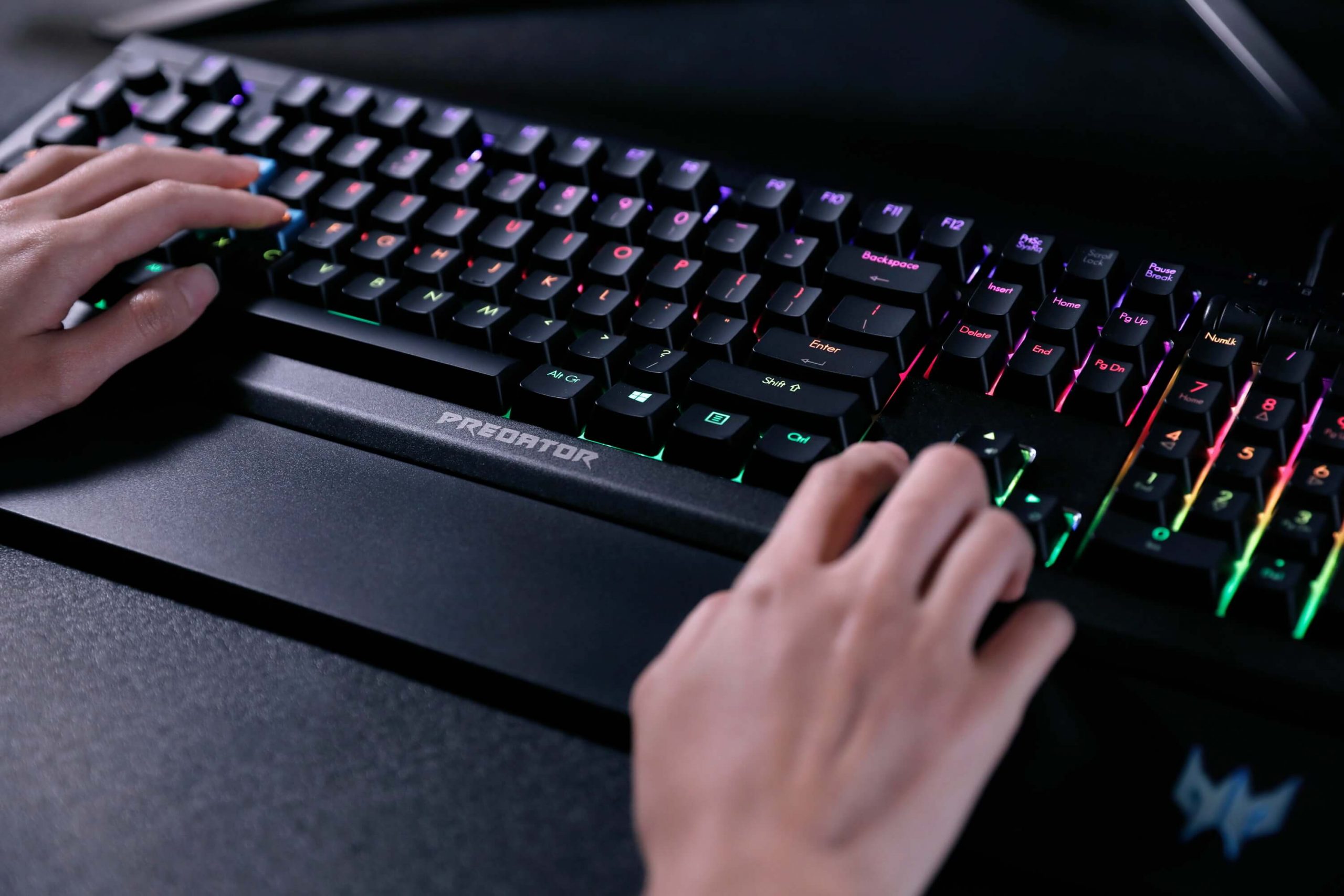 A great number of children, teenagers but also adults have been falling in love with videogames since they first entered the market in the early 80s, but what you probably don’t know is the attractiveness they boast nowadays. Esports – meaning competitive videogame playing – have exploded over the last few years, to the point that, in 2017, the second most watched sporting event in the US, after the Superbowl, was an eSport competition. Because of this exponential growth in popularity, teachers should consider this phenomenon and the impact it’s going to have on next generations; in this regard, here is the good news: esports are expected to be also a positive, powerful boost to the education system.

Esports have already gained their place in different countries’ higher education. Again, the most emblematic case is that of the United States, where about 480 colleges all over the country have included esports in their programs, whilst nearly every university has a gaming club. Moreover, just like traditional athletes, brilliant videogame players in high schools are given the possibility to receive substantial scholarships to continue their studies. It may sound strange, but the reason behind this trend is the proven impact that high videogaming skills have on STEM (Science, Technology, Engineering and Mathematics) subjects, whose attractiveness is strongly enhanced by the appeal of cutting-edge technology. Despite what people may generally think, esports involve girls too: gaming is driving women to STEM studies, areas where they have been traditionally underrepresented, and this in its turn is a major advantage of the phenomenon that cannot be ignored.

The value of esports in education

Starting from possibly critical issues about introducing esports in children education, it could blur the lines in someone’s mind between serious educational pursuits and what may be considered mere entertainment. This is a risk involving parents in the first place: teachers interested in implementing esports activities in their programs must be aware that students’ families could turn to be very critical about this initiative. The right behavior to adopt is to make skeptics understand, facts on hands, that esports are not a threat to attention and performance, but an opportunity to practice critical and analytical thinking.

Moreover, there are other assurances to limit parents’ anxieties about including esports in the education system: their children will experience video gaming in a protected and guided environment, facilitating and encouraging a conscious approach to this world that would be more difficult and dangerous if they were left alone.

To conclude, it has been already proven the strong connection between esports and STEM subjects; if competitive video gaming can enhance the development of technological skills and a valid scientific approach, it should not be ignored when forecasting new, possible paths in education. In view of the established importance of STEM as key competences for the professionals of tomorrow, every mean useful to make them attractive to new generations turns out to be a crucial tool in the hands of educators to ensure children a future as brighter as possible.

Dyslexia in school: technology for an inclusive reading experience

Higher Education solutions: are you ready to lead?

Meet your laptop with Acer EduTorial