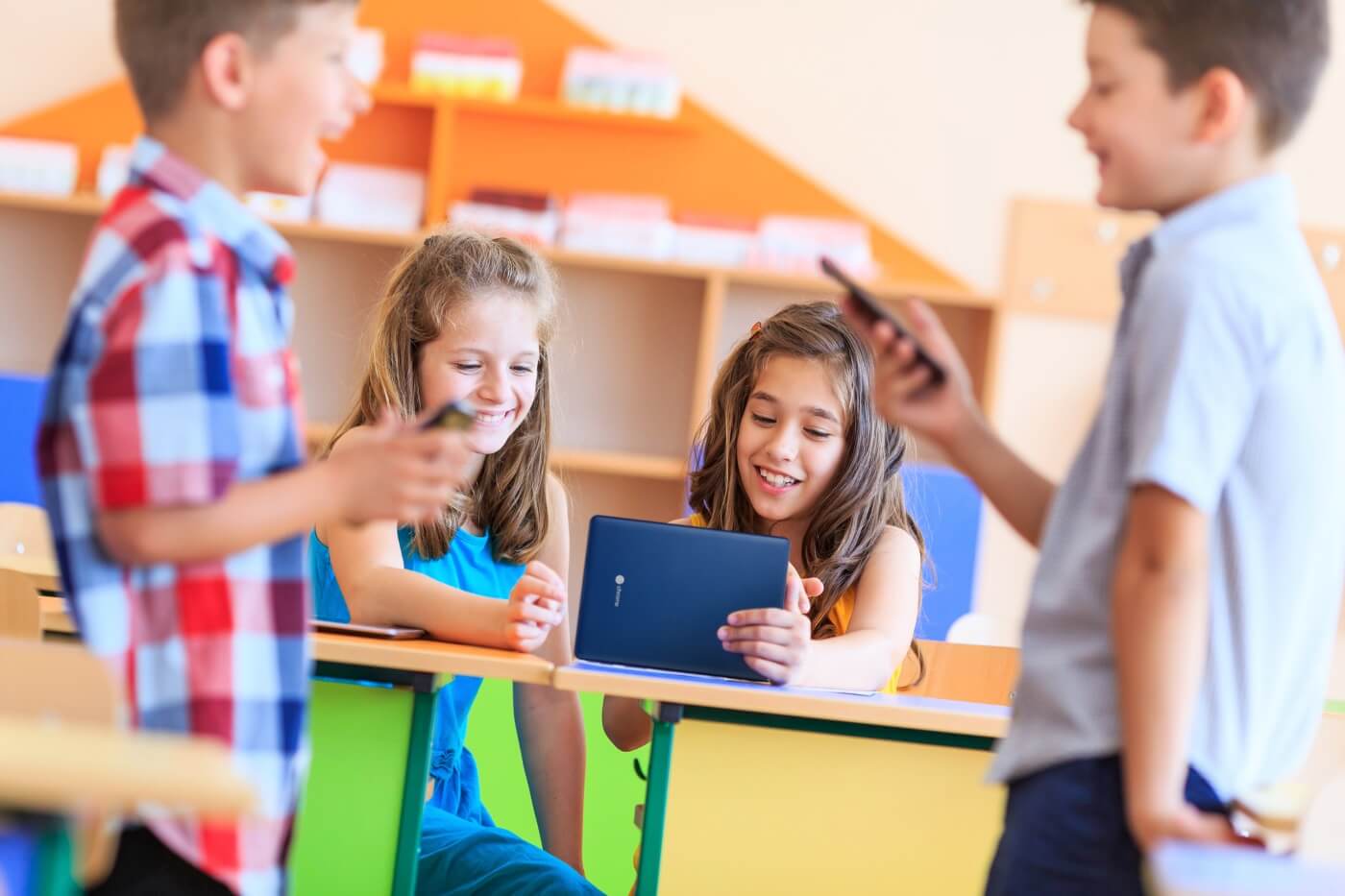 Using video games as a learning tool and offering students a chance to play video games as a school activity can both be effective strategies to make studying more effective and fun, but – as it is for all innovation – the idea of video games at school has its detractors, who fear that video games can not only decrease rather than improve academic performances, but also cause addiction in those who abuse them.

Do esports have a dark side? Let’s look at both sides of the debate.

At first glance, it appears that those who fear their children will be glued to the screen all day have the World Health Organisation on their side: in 2018, the WHO recognised gaming disorder as a legitimate set of addictive behaviours in the International Classification of Diseases (ICD-11). However, if we look a little deeper, we find that the WHO’s proclamation may not be as worrying as it sounds.

Firstly, gaming disorder is not a common condition. True addiction to video games and Internet games (Internet gaming disorder, a similar but separate classification that has yet to be fully acknowledged by the American Psychiatric Association) are not as widespread as we may think: IGD only affects 1% of the population at most.

This is because the criteria to distinguish a passion for gaming from an addiction are very strict: when dealing with a suspected case of gaming disorder, we must remember that not all enthusiastic gamers are necessarily addicted. To qualify for a gaming disorder diagnosis, one must display a lack of control on their gaming habits that has lasted for at least a year and disrupted their family and social relationships and their education or work, taking priority over all other aspects of their life. However avidly one may play, if there is a balance between their gaming activities and the rest of their lives, they do not suffer from true gaming disorder.

Lastly, and perhaps more importantly, if video games are negatively affecting someone’s life, we should consider that they may not be the primary cause of the problem. If someone withdraws into obsessive gaming and refuses to have a healthy social life, it is worth looking into other issues before pointing fingers: rather than the origin of their troubles, video games may be a coping mechanism for depression or anxiety, and proper treatment for the root of the apparent addiction may also alleviate the gaming disorder symptoms.

But how can teachers make sure their students’ relationship with gaming remains healthy and assuage their parents’ fears?

The most important keyword teachers should keep in mind if they intend to introduce gaming in their curriculum is moderation: it is vitally important to find a middle ground between banning video games altogether and using them indiscriminately to the detriment of other activities.

It is counterproductive for teachers to contribute to a potential moral panic about video game addiction: if they adopt a zero-tolerance policy, they may in fact make gaming appear even more appealing simply because it has been forbidden by an authority figure!

On the other hand, teachers should promote a responsible use of video games by making students aware of the risks connected to their abuse and encouraging them to limit their gaming time so that their health and schoolwork do not suffer, and most of all, they should educate themselves on which games are most suitable to a school environment. Teachers have little to no control on their students’ gaming habits outside of the classroom, so they cannot personally make sure that the games they play at home are age-appropriate and proven to be beneficial to their cognitive development, but they do have a say in which gaming titles are used in class and may even guide students towards better, healthier choices of games as well as help regulate their habits and reduce the risk of addiction.

In this, as in many other aspects of a student’s life, a teacher’s role is one of guidance: a good educator should neither blindly reject the world of gaming, nor leave students to fend for themselves in it, but rather be a helping hand that shows them the way.

Is teaching Empathy through technology possible? Emotional Intelligence is a key element that can enhance performances, productivity and collaboration. That is why Empathy represents a landmark in today’s education.

Breakout rooms are a very useful built-in feature of most virtual learning platforms. Discover how to use them to promote engaging remote or hybrid classroom activities.

We need to take special care of our students’ social and emotional skills as well as their academics. Explore three ways to foster interpersonal abilities without being in the same room.