The impact of Esports in education on soft skills 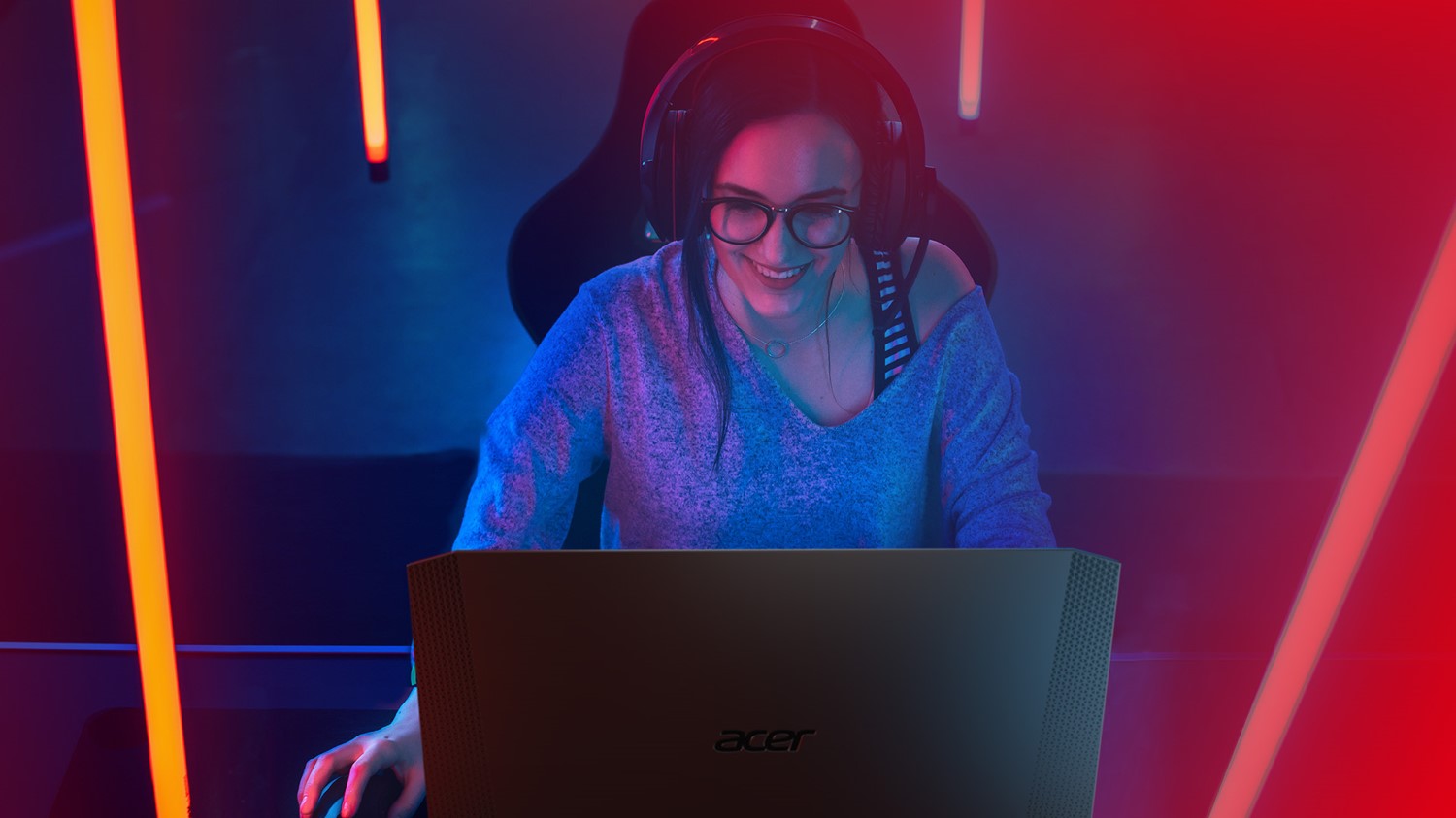 Video games may have been designed for entertainment, but studies have shown that they can be surprisingly educational in ways that perhaps not even their original creators expected, much less the many parents and teachers who tend to see them as an element of distraction and a damaging habit for students.

Quite apart from educational games, which are generally more palatable to instructors and families, there are plenty of titles that can teach useful skills even if they were not created with learning as their primary goal.

Let’s explore a few examples of why introducing esports into your curriculum can equip your students with capabilities that will end up being highly desirable on the job market once they have graduated.

An esports team is no less of a team than a regular sports team. Participating in an esports programme creates team dynamics that are entirely comparable to those of any other team activity: it encourages collaboration, communication, and for some, leadership and persuasion, as convincing your video gaming teammates that you are acting in their best interests within the game is no different from the role of a football captain on the field.

Moreover, video gaming programmes in schools have been found to have a positive impact on the players’ social lives: their attendance rates improved thanks to an enjoyable activity to look forward to, they made steady friends, and they enjoyed a rise in popularity among their classmates just as they would have done playing a traditional sport.

In short, forget the stereotype of the video gamer as a loner with poor social skills: if encouraged to play responsibly and find a balance between competitive gaming and other obligations, your students will actually come out on the other side as better communicators, team workers and leaders who know how to build relationships, make a project run smoothly, and occasionally take charge, all abilities that employers look for in their prospective workers.

The social aspect of a gamer’s skills is not the only one that esports can positively affect: studies have shown that students who played video games regularly had better academic results than their non-gaming peers. How can this be explained?

The nature of many popular games can be aptly described as indirectly educational: having to read text on the screen in order to advance in the storyline, for instance, can make children stronger readers, and games may require the practical application of concepts learned in maths and science classes (addition and subtraction when dealing with virtual in-game currency come to mind).

Most widely played titles nowadays are also fast-paced, high-pressure games that train their players to make split-second decisions, manage their emotions under stress, and build their self-confidence when their good choices are rewarded, which can come in handy in a future hectic workplace or a position of great responsibility.

Moreover, as several video games can be stripped down to moving a character within a virtual space in order to respond to multiple stimuli at once, gaming has also been found to improve spatial intelligence, hand-eye coordination, and the mental flexibility required to multitask.

Another item of note is that the more competitive you get about gaming, the more similar your training regime gets to that of a professional athlete: pro gamers improve their skills not just by putting in hours of practice at the games themselves, but also by following specific exercise and dietary schedules designed to optimise their performance. The discipline and work ethic involved in high-level esports are not in any way inferior to those involved in traditional sports and are just as beneficial on any future job.

And of course, if participating in an esports programme sparks a lifelong interest in video games, school team players will be glad to know that esports are among the fastest-growing industries in the world and that making a career of them, whether as a gamer or as one of the many professional figures required to keep tournaments thriving, is a valid choice: between the recently created degree in Esports at Staffordshire University (UK) and the plans to include video games in the 2024 Olympics, gaming can, in fact, be a job.

How to start a successful one-to-one program in higher education?

Back to school 2021/2022: predictions and expectations