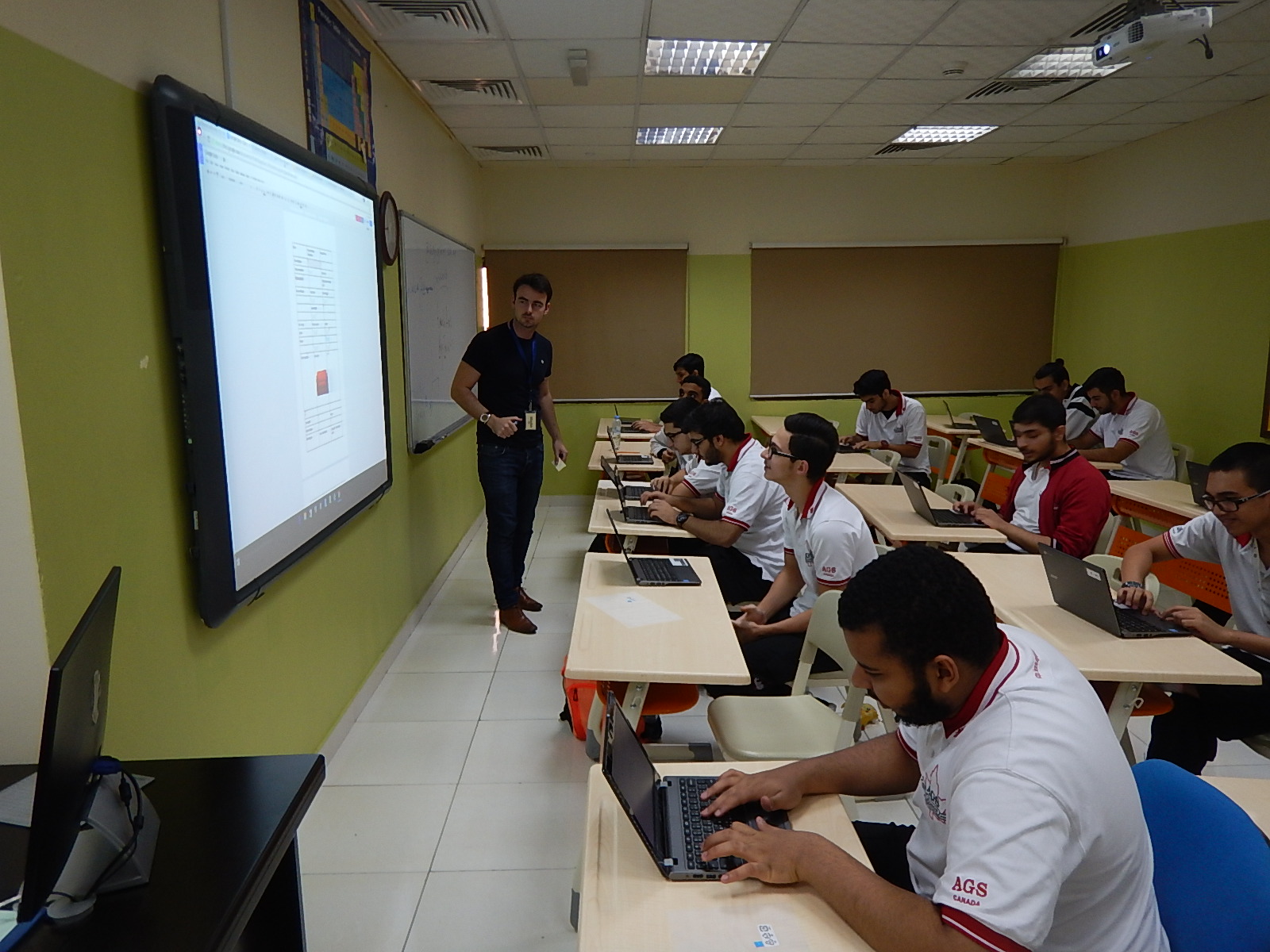 The Abu Dhabi Grammar School is an educational institution of excellence that operates in the United Arab Emirates. The school, using English Language, follows the curriculum of Nova Scotia, the Canadian province that gave life to the project.

A school of excellence cannot renounce to new technologies, as it must always offer the best solutions to its students to help them reach their pre-set goals.

A non-efficient IT infrastructure

Initially, the Abu Dhabi Grammar School had adopted iPads to integrate technology in its classrooms, but both teachers and students found it difficult to use these tablets and had to deal with other issues related to the policy and operation of the BYOD system, which did not work properly within the school. In addition, the infrastructure for wi-fi was very weak, preventing efficient operation with poor performance if not absent in some areas of the school itself.

Given the difficulties encountered with the previous devices, the school decided three years ago to introduce the G Suite for Education to replace old infrastructures and tested Chromebooks as devices to manage the entire network of students and to easily apply their policies.

The Abu Dhabi Grammar school worked hard during this period to improve the Wi-Fi network and purchased 60 Chromebooks at first. Subsequently it was equipped with another sixty and then another 240. Now in total the school has more than 500 Chromebooks, which proved to be the ideal tool to better manage the network of the institute and meet all the excellence needs of the school.

The new devices have solved the problems related to the management of the internal network and the functioning of the devices of teachers and students within the network itself.

Furthermore, these improvements have contributed to an upgrade of Abu Dhabi Grammar School in their ADEK banding overall. 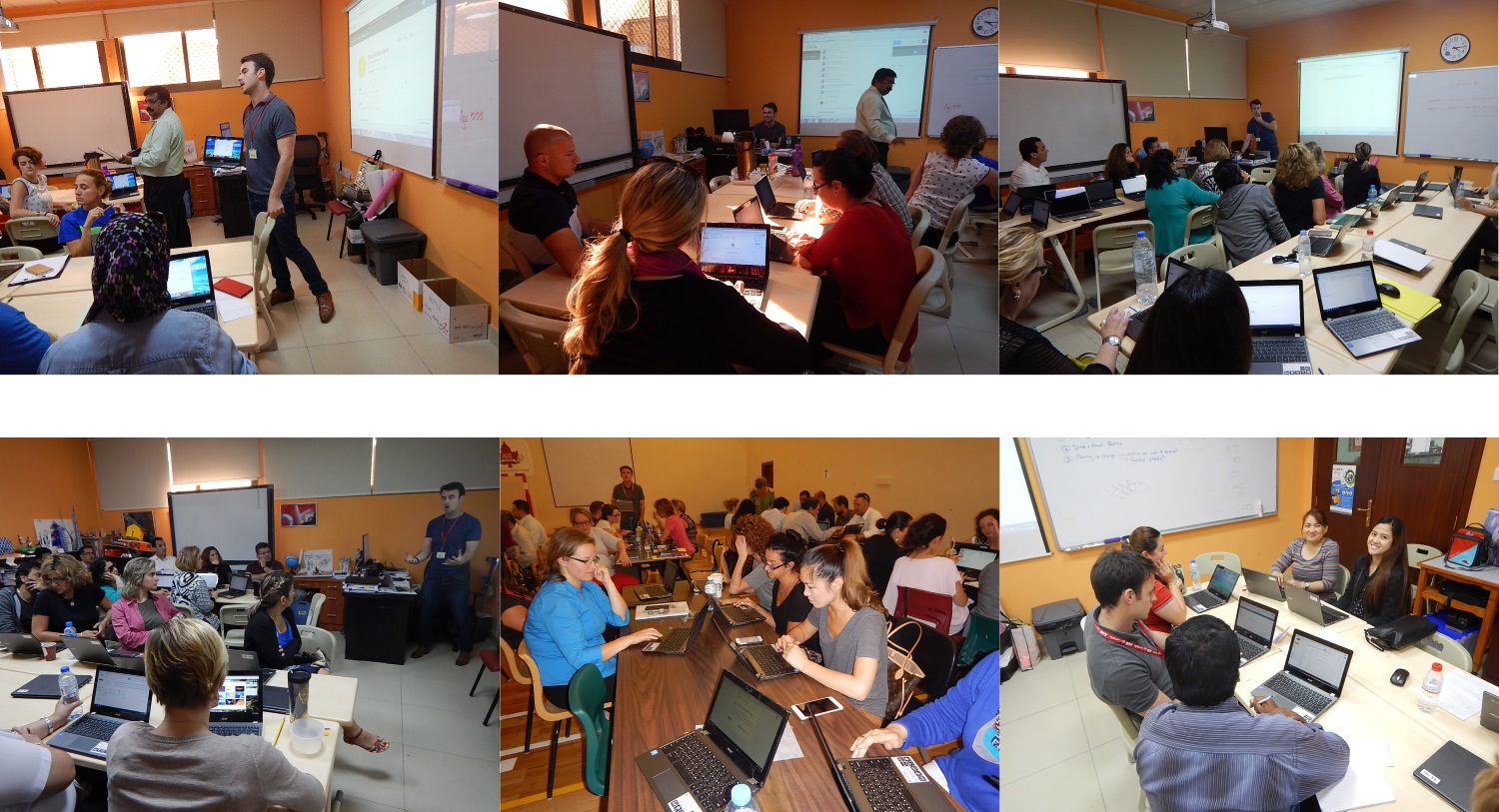