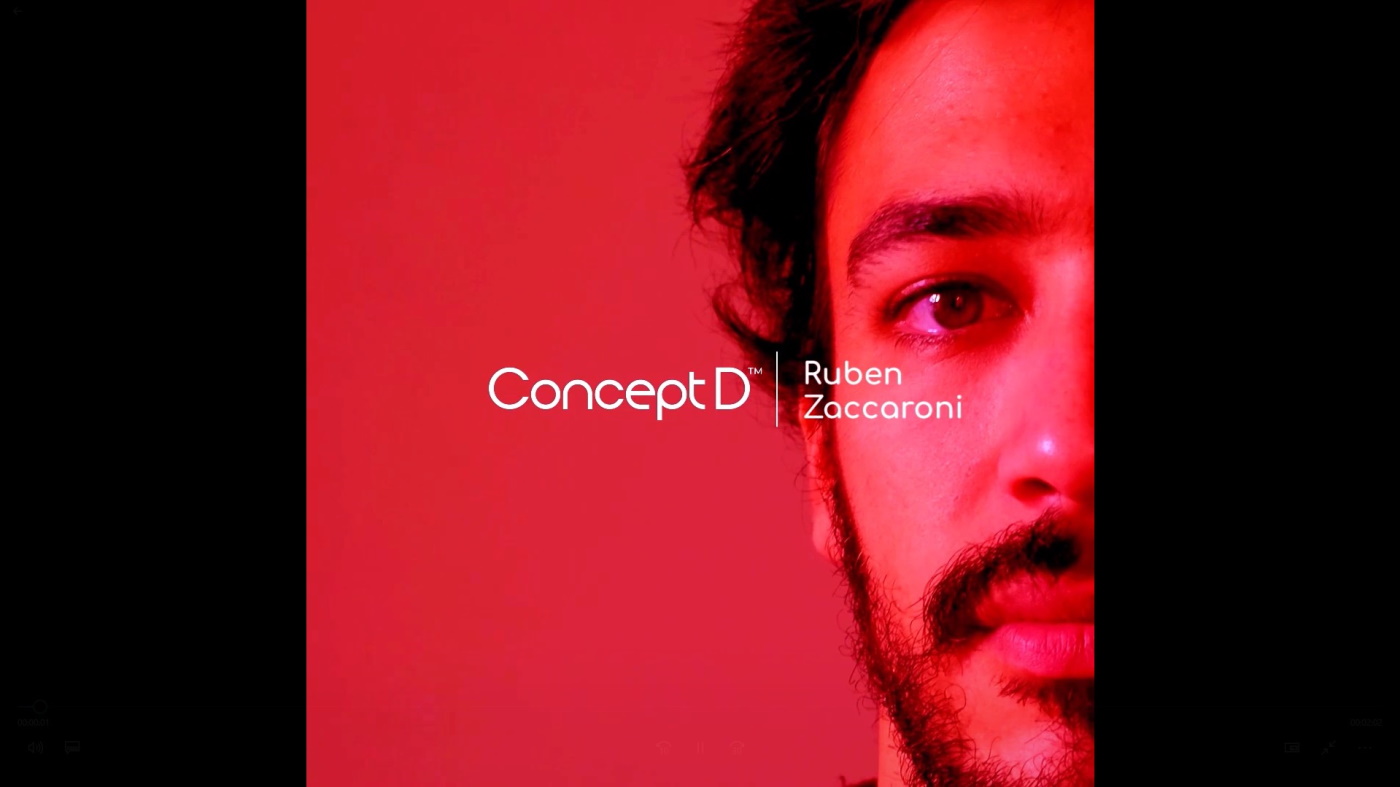 The fourth guest of our Create Every Day project takes us straight into the world of filmmaking: Ruben Zaccaroni is a German Directing student, who is dedicating his life to creating movies with his own personal surreal touch.

Ruben kicked off his creative path with a particular interest in video games:

“I understood that creativity would have become part of my life as a teenager. At the time I started thinking about and designing my own video games, from the atmosphere to the gameplay, to the graphics and music, everything.”

While he was considering a career as a videogame developer, his creative view was shaken up by the world-famous director David Lynch. Thanks to his productions, Ruben realised that the same abstract elements he would have liked to put into his videogames fitted perfectly in the cinematic context. This revelation led him to the world of film.

Growing up, he finally took Directing studies, pursuing his filmmaking dream and following a very simple and spontaneous approach to creativity:

“I think it’s very important, in order to have any kind of creative idea, to remain open and receptive without having any kind of anxiety and just simply going about your daily life. I don’t think about sitting down and saying <Now I’m gonna be creative.>”

With tight schedules and busy days spent between shooting and editing, Ruben found in ConceptD 7 the ultimate creative partner to carry out multiple tasks even when time seems to be not enough. With the MAGIX Bundle he can take care of several different aspects of a movie production, from sound editing to colour correction, from post-production to video editing, in and out of the set, while Windows 10 Pro powers up his workflow providing high performances and allowing multitasking with no sign of hiccups or slowdowns. Not to mention protection: with Windows Security, his ConceptD 7 is always updated against the latest virus threats, keeping his ideas safe and sound.

Following the story of the Fashion Designer Nastaran, and after the deep dive into the world of Product Design and Branding with Carlotta and Jacob, it’s now Ruben’s turn to show you a brand new personal take on creativity:

Discover how we are fostering a brand new wave of creators with ConceptD.

Would you like to learn more about the ConceptD series? Get in touch at acerforeducation.emea@acer.com and enter our world of creativity!

Equipped with ConceptD, students and alumni from Istituto Europeo di Design explore and define new innovative designs and scenarios to meet the needs of modern and future multimedia creators.

ConceptD portfolio: taking creativity to the next level

ConceptD renews its commitment to taking creativity to the next level with its creative portfolio in 2021.

ConceptD became the best companion for Raul because it allowed him to reproduce the same accuracy his eyes see in his creative digital projects.